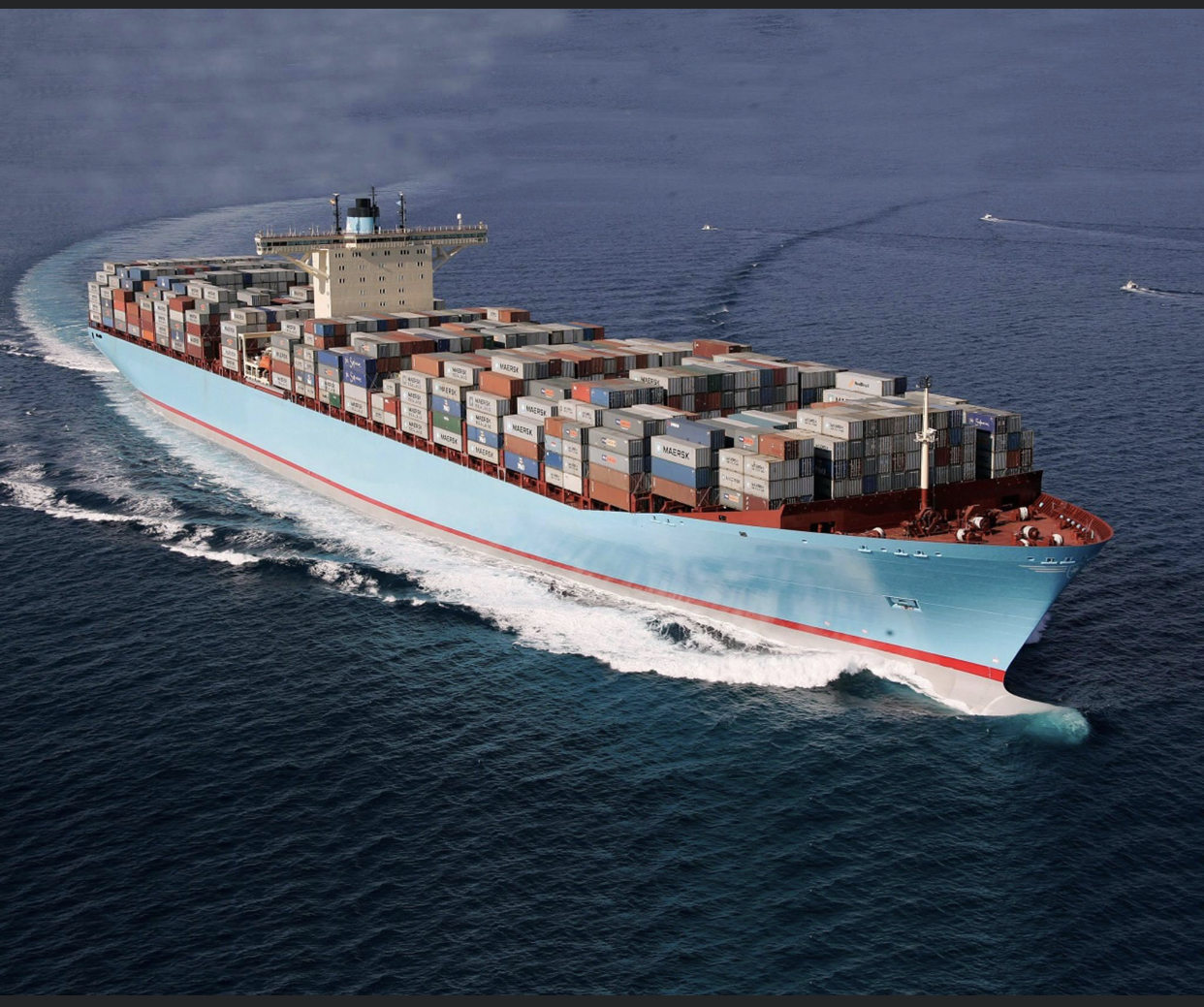 The Kenya maritime waters within the Indian Ocean have now been re-designated from the High-Risk Area (HRA) by the global shipping industry, which will save Kenya and East Africa millions of dollars in insurance and security expenses.

The decision by the BMP-5 has been communicated to the London-based 174-member International Maritime Organisation (IMO), the United Nations (UN) agency responsible for improving the safety and security of global shipping.

It followed a heightened campaign by Kenya to end labeling of Kenyan waters as high risk, which made shipping prohibitively expensive and threatened the nascent blue economy.

The consequence of that designation of Kenyan maritime waters as HRA was an increase in maritime insurance premium for cargo destined for the port of Mombasa, as well as increased labour cost for seafarers aboard such ships due to high risk of piracy attacks.

However, increased surveillance and joint maritime patrols by the Kenya Coast Guard Services and the Kenya Navy within the Kenyan maritime waters have resulted in significant reduction in piracy incidents, with no piracy incidents recorded since 2017.

Kenya lauds the BMP-5 for their decision and cooperation during the intense engagements which resulted in re-designation of Kenya maritime waters to reflect improved security.

This decision frees Kenya from what had become a major restriction to the shipping industry, it also frees the rest of East Africa, and drastically lowers costs of supplies from all over the world.

Kenya remains aware of security challenges in the Horn of Africa region and the Gulf of Aden and will remain vigilant and continue working with other security players in the region such as EUNAVFOR Atlanta, to prevent re-emergence of piracy within the region.

Significantly, Kenya will be involved in the next steps to develop a more dynamic threat assessment process to benefit the Shipping industry globally.

Regional countries such as Uganda, Rwanda, Burundi, Democratic Republic of Congo, and South Sudan who depend on the port of Mombasa for both their exports and imports will also benefit from reduction of maritime insurance, thereby resulting in increased competitiveness of their products.

Nancy Karigithu, the Principal Secretary, State Department for Shipping and Maritime Affairs and Amb. Manoah Esipisu, High Commissioner to the UK and Permanent Representative to the IMO,have led Kenya's negotiating team over the past 18 months, with strategic guidance from the National Development Implementation and Communication Committee (NDICC). 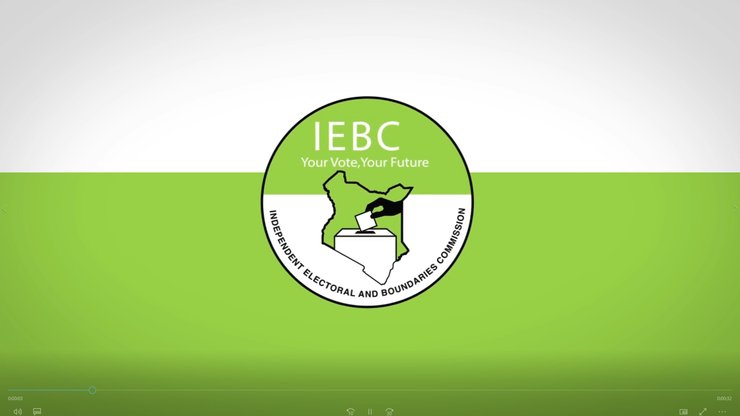 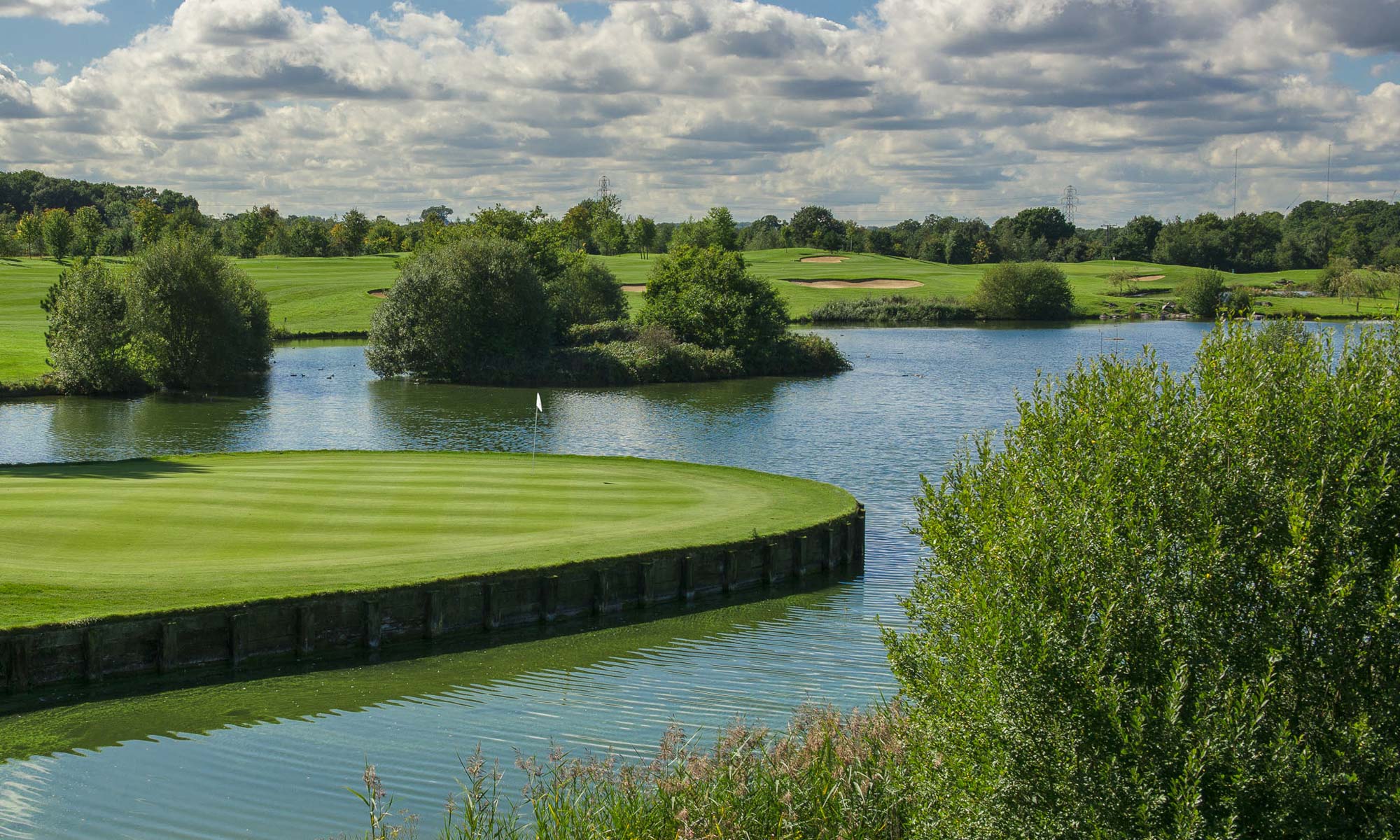 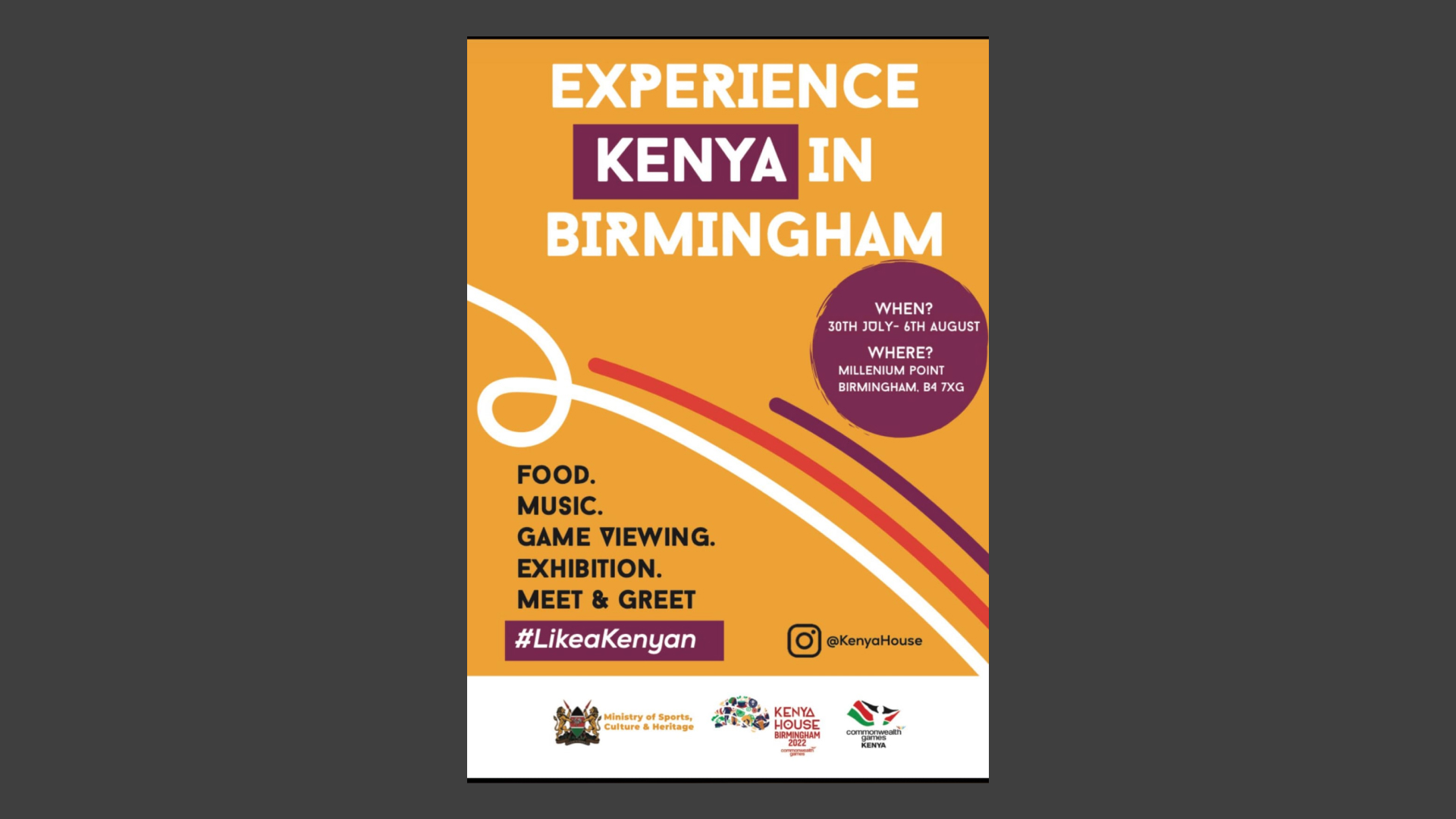