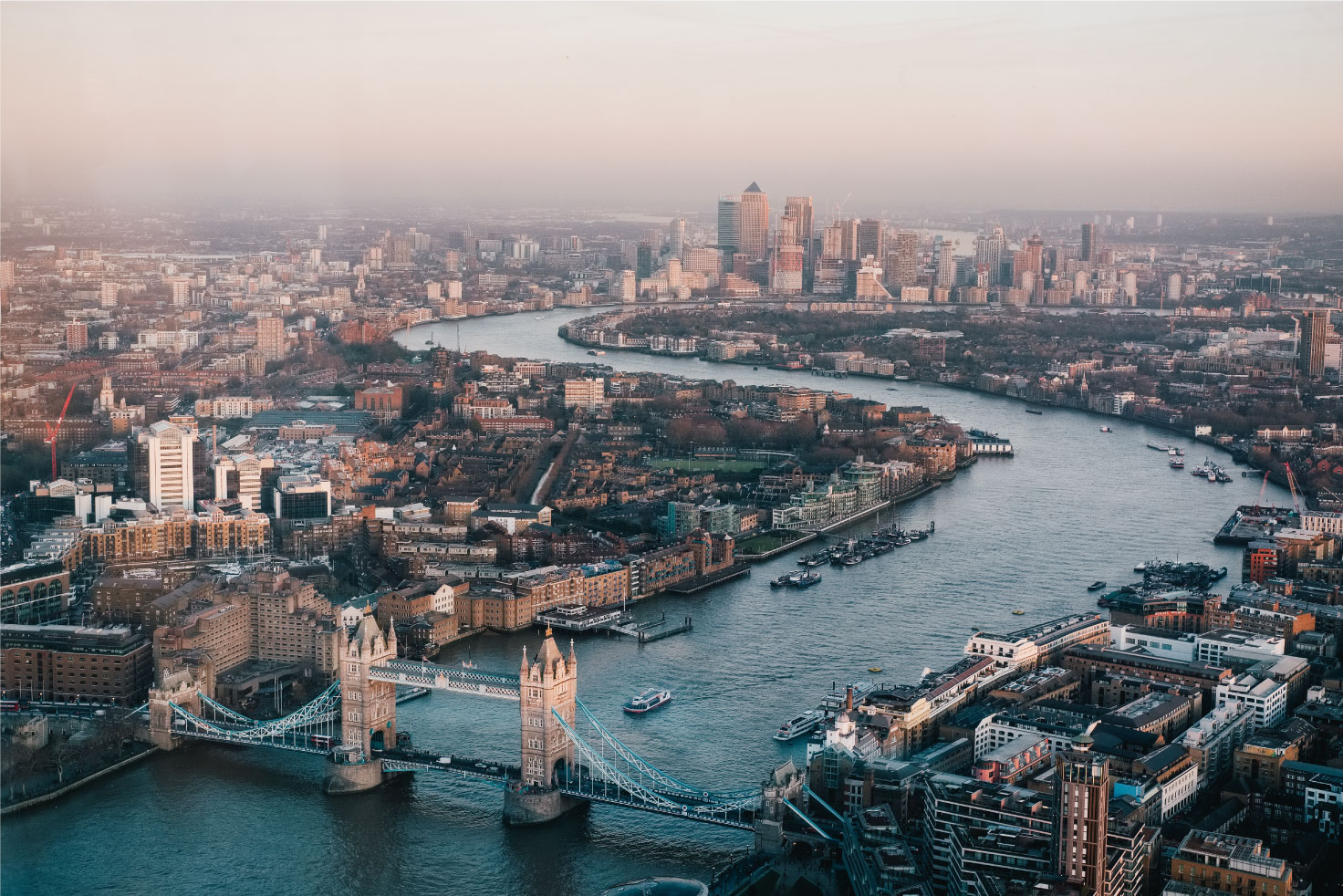 The UK is an island nation in Western Europe just off the coast of France. The mainland areas lie between latitudes 49°N and 59°N and longitudes 8°W to 2°E. It lies between between the North Atlantic Ocean and the North Sea, and comes within 35 km (22 miles) of the northwest coast of France, from which it is separated by the English Channel. Northern Ireland shares a 360 km international land boundary with the Republic of Ireland. The Channel Tunnel bored beneath the English Channel, now links the UK with France.
Quick Facts
Population: 61.4 million
Main airport: London Heathrow
Currency: Pound sterling
Languages: English, Welsh, Gaelic, Scots
Main towns/cities: London, Edinburgh, Cardiff, Belfast

The UK is the sixth-largest economy in the world and the third largest in the EU after Germany and France, with a GDP of $2.521 trillion (2013). It has a highly developed, diversified, market-based economy with extensive social welfare services. The GDP per capita income is $39,941 (2014)

The United Kingdom is a major economic and military power, with considerable political and cultural influence around the world.It is one of the five  permanent members of the United Nations Security Council (UNSC).  As well as  a founding member of most influential world organizations such as the G8, NATO, WTO, Council of Europe and the Commonwealth among others. 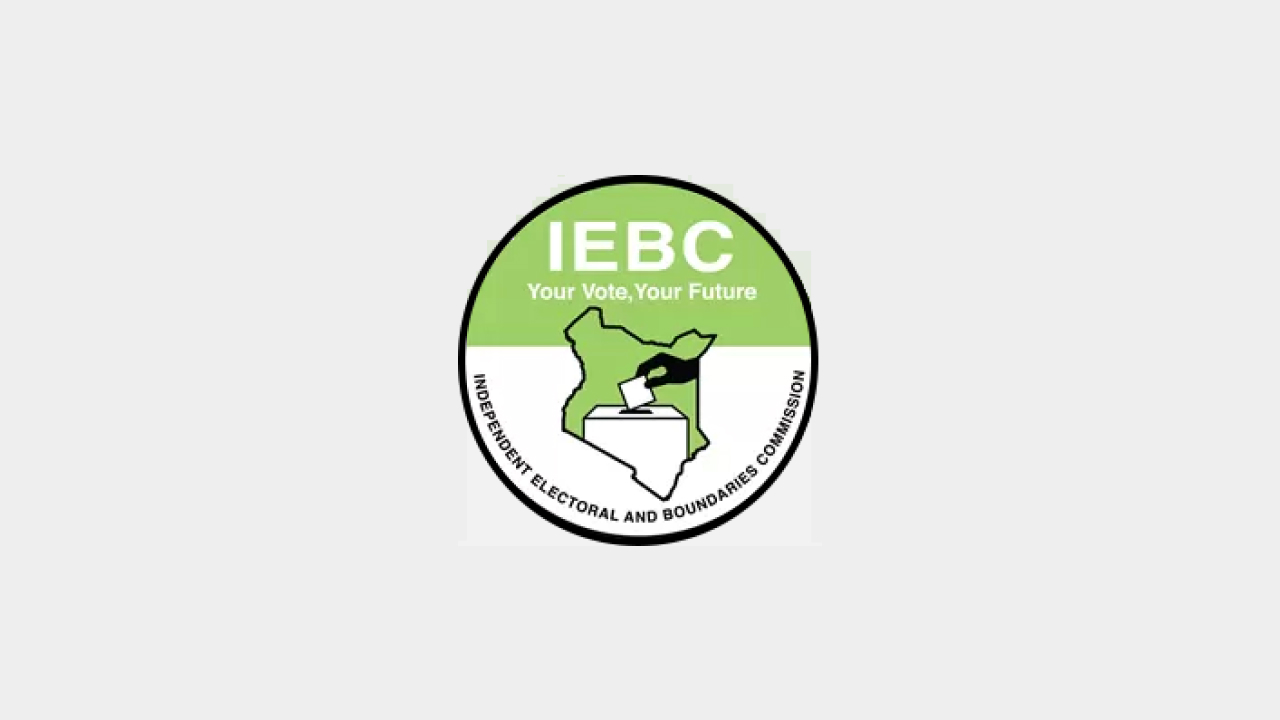 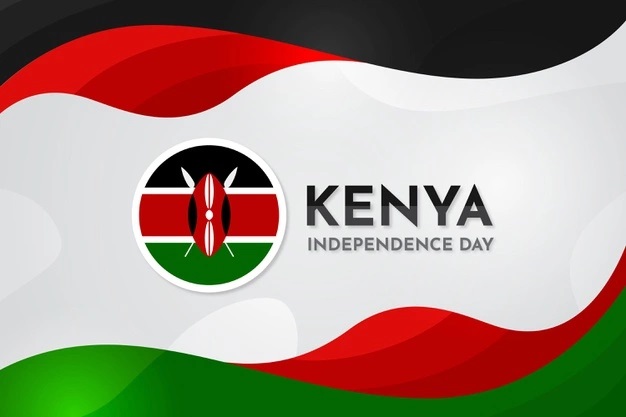 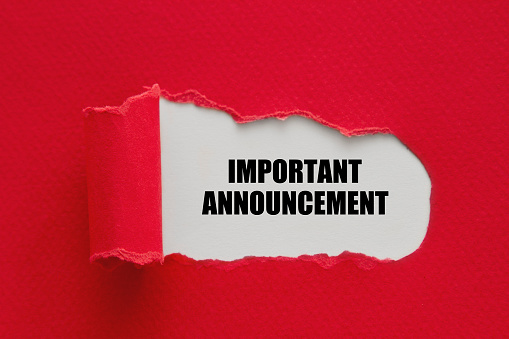