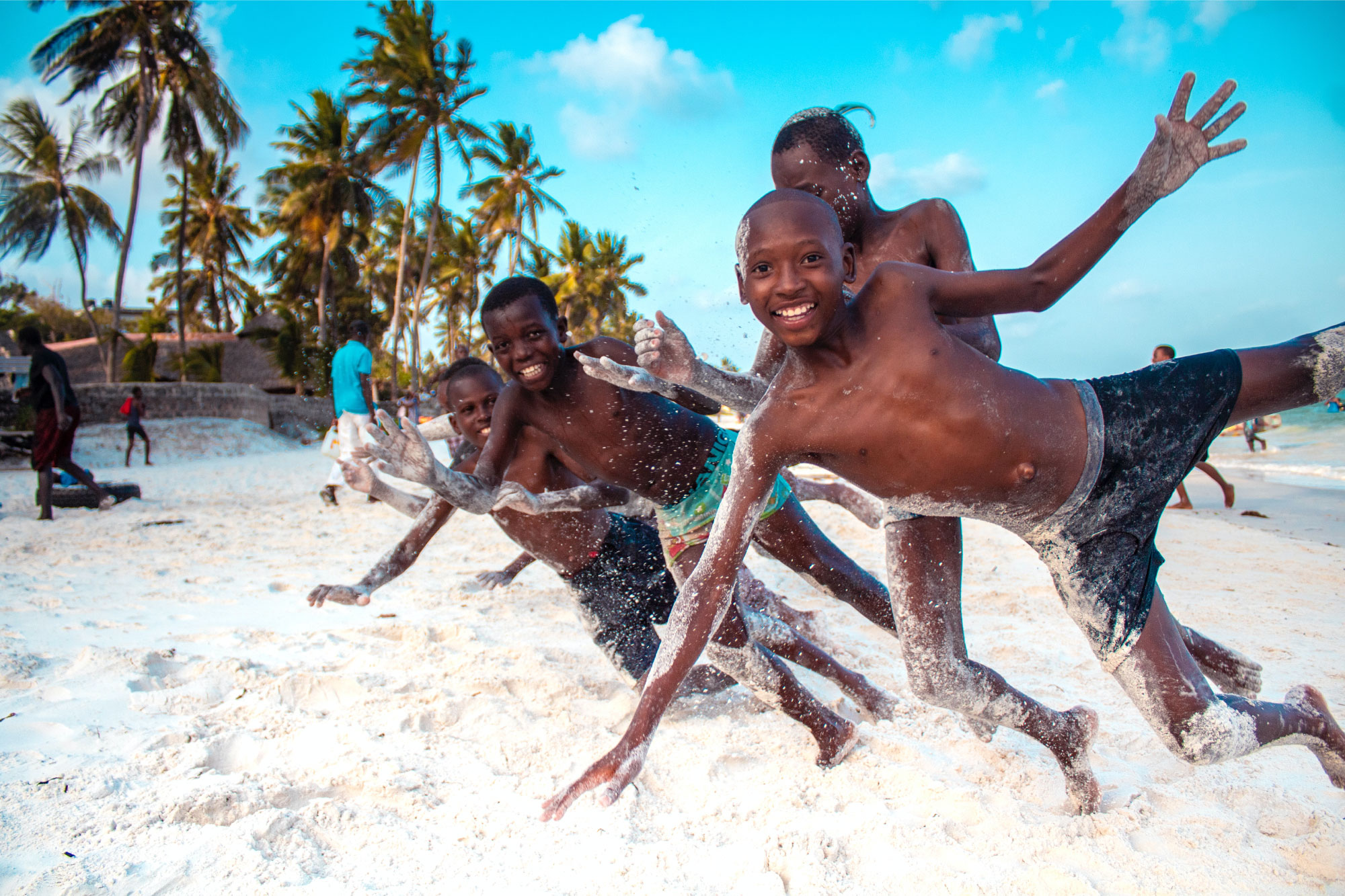 About Kenya
An introduction to Kenya
Discover
LocationUN HeadquartersPopulationClimateCulturePolitics & Economics
Location
Kenya is located on the East Coast of Africa. It lies across the equator and covers an area of 582,646 Km2. It is geo-strategically located at the confluence of the Great Lakes, Horn of Africa and the Indian Ocean contiguity, making it a gateway to Africa’s major trading blocs such as the East African Community (EAC) and the Common MARKET for Eastern and Southern Africa (COMESA). It shares a border with Tanzania to the south, Uganda to the west, South Sudan to the north-west, Ethiopia to the north and Somalia to the north-east. Kenya also has a maritime border of 536Km along the Indian Ocean.
United Nations Headquarters in Africa
Kenya is host to the United Nations headquarters in Africa, and forms a vibrant community of several UN agencies that include; the United Nations Environment Programme (UNEP) and the United Nations Human Settlements Programme (UN-Habitat) both of which have their headquarters in Nairobi. Other agencies with Regional offices in Nairobi include the FAO, IFAD, ICAO, ILO, IMO, IMF, UNIFEM, UNDP, UNODC, UNESCO, UNHCR, UNIDO, UNICEF, UNPOS, UNPF, UNAIDS, World Bank, WFP, WHO and UNCRD.
Population
Kenya has a population of over 40  Million people. Nairobi is the capital city with a population of approximately 4 Million people. Other cities are Mombasa and Kisumu. There are two official languages in Kenya; Kiswahili and English. Kiswahili is also the national language.
Climate
Kenya enjoys a varied climate, ranging from tropical to temperate. It has two wet seasons: March-May (long rains) and October-December (short rains). With a largely arable and fertile land, coupled with conducive climatic conditions, the country produces world major exports such as tea, coffee, flowers and other horticultural products.
Culture
In addition to the wide range of wildlife reserves and spectacular scenery, there are unlimited opportunities for recreation and sports, luxury hotels, game lodges, resorts and comfortable housing available in secure verdant suburbs. The Great Rift Valley, which is visible from space, bisects the country from North to South, spotted with beautiful lakes and extinct volcanoes.
Politics & Economics
Since her independence in 1963, Kenya has enjoyed uninterrupted political stability. This, together with the modern infrastructure that facilitates connectivity to the region, has made Kenya the natural base for the administration of relief assistance to troubled neighbouring countries, where she has also actively participated in several peace processes and missions. 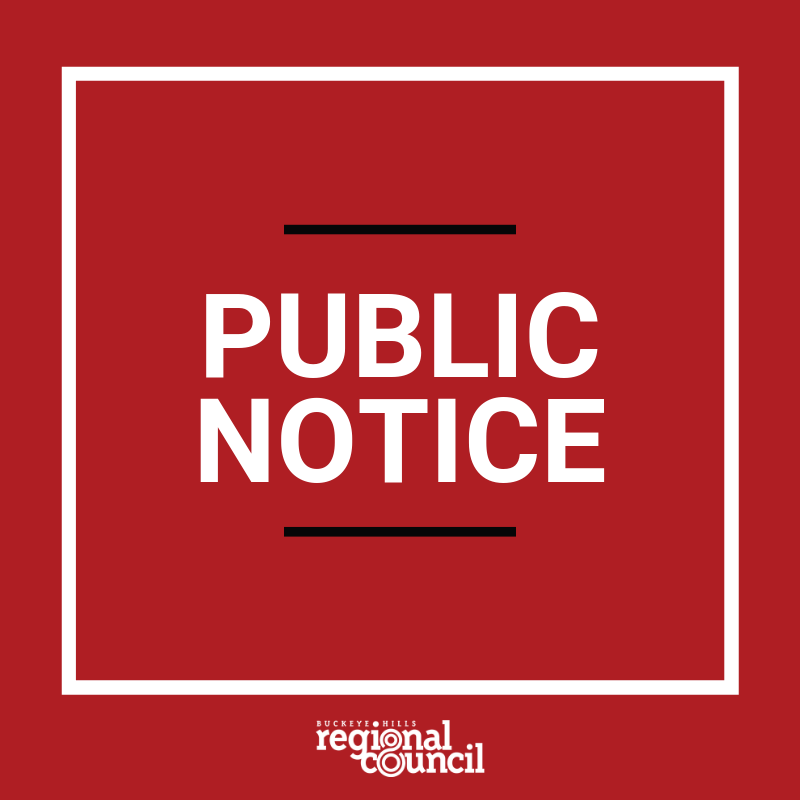